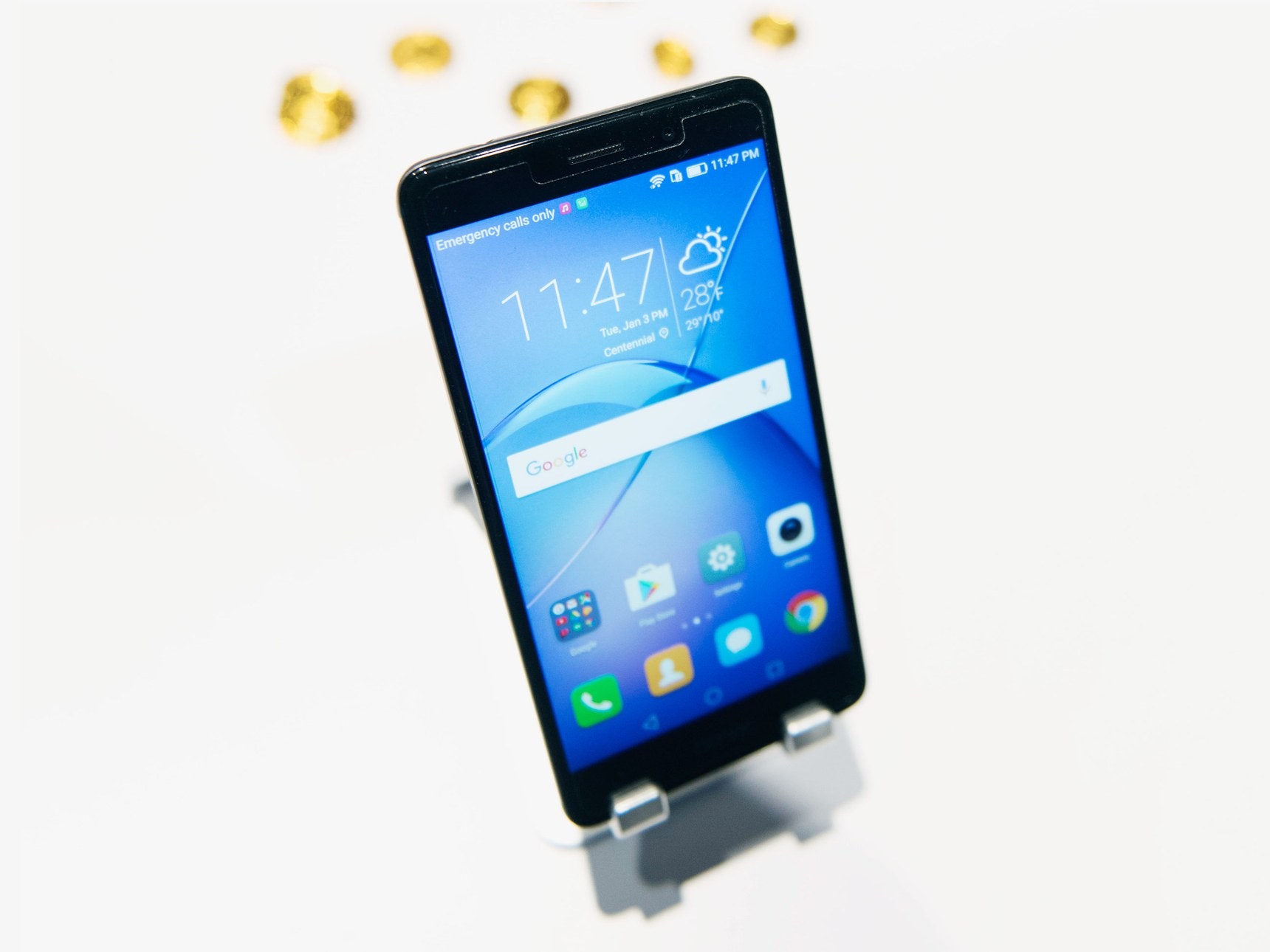 WHEN GEORGE ZHAO took the stage at CES this week, the president of Huawei’s trying-to-be-hip Honor brand did everything short of ollie in on a skateboard. He offered a laundry list of reasons The Kids will love the impressive new Honor 6X smartphone, from the camera to the processor to something about it being smooth like a baby’s skin. “We know young people like to have everything,” Zhao said. “Today, we gave them double.”

Before wrapping up, Zhao lingered for a surprisingly long time on the battery. He made it abundantly clear that Honor has tested the 6X to within an inch of its life and it will not, in fact, explode. Of course he compared it (favorably, surprise) to the battery life of the iPhone 6S Plus. And he dedicated a minute or so to discussing its battery life over time, insisting that it won’t dwindle away as quickly as other phones. All of this is nice, but not the sort of thing you’d expect a company president to go on and on about during a livestreamed press conference before hundreds of people at the biggest tech show on Earth.

Smartphone manufacturers are finally starting to give people what they want. They don’t have any other choice.

Yet Zhao was hardly alone in obsessing about batteries this week. In announcing the ZenFone 3 Zoom, Asus proudly declared that the device features an enormous 5,000 MaH battery that can last up to 42 days on standby. Qualcomm said it designed the Snapdragon 835 processor, which you’ll see in all of this year’s flagship phones, around maximizing battery life. HP’s updated 15-inch Spectre X360 sports a bigger battery that lasts longer than the previous model, and made the laptop thicker to accommodate it. Thicker! The entire world is forever racing headlong toward wispiness, but a handful of smart companies are at long last bucking that trend in favor of batteries that last.